Should we ditch Annual Appraisals? 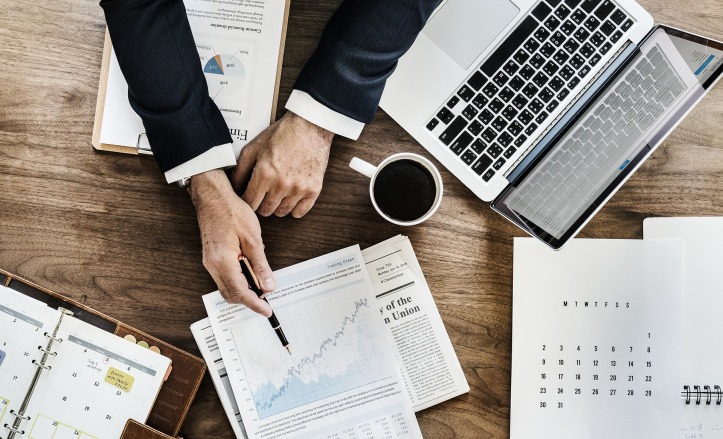 Scarry, stressful, waste of the time, so old school are just some of the words that people use to describe how they feel about Annual Appraisals.

As we know from the latest Gallup Workplace report, 85% of employees are not engaged or are actively disengaged at work. In case only 15% of employees are engaged then maybe it is time to have a look at different workplace practices and start to change or cancel them?

So why Annual Appraisals aren’t working anymore and what could you do about that?

Once a year isn’t enough anymore. In the old times when people stayed in one company for 10, 15 or 20 years and when changes weren’t so fast, then yes it may be made sense to conduct the appraisals once a year. Now when the employee fluctuation is higher and employees’ “lifetime” in one organization is shorter then once a year isn’t enough anymore. The other reason why once a year isn’t enough is the goal setting part. Everything around us changes a lot and all the time, therefore the goals that were set six months ago are either forgotten by both employee and manager or might not be relevant after such a long time period. So therefore here is a thought to you: conduct appraisal more ofter, for instance on quarterly bases or every other month. But before you do that take a look at the other content as well.

As we know, one of the goals of Annual Appraisals is to give performance feedback to employees. But it really doesn’t make much sense to praise employees for their achievements months later! People are eager for feedback, especially Millennials who want to receive feedback all the time (and in some cases, they say that they want to know on daily bases how great they performed). So, therefore, it would make sense for organizations to start for instance with peer to peer recognition programs where people can give and get on the spot feedback.

The weirdest thing is this that according to Interact report, 69% of managers are saying that they feel uncomfortable communicating with their team. And more than third (37%) are saying that they are uncomfortable having to give direct feedback/criticism about their employee’s performance that they might respond badly too. Well, no surprise then that the annual appraisals do not work when managers are uncomfortable communicating with their team and giving them feedback. There are actually two solutions here that I might think of. First, educate your managers. Communication and praise are the keys to workplace happiness, so no wonder that people are disengaged. The other solution here would be to change the full logic of appraisals and for instance, implement a peer review process.

Most of us hate paperwork, but a lot of Organizations still require their people to follow and fill the paper questionnaires during and after appraisals. Ditch the paperwork, change it to modern technology that you are using with other HR procedures like Employee Surveys, Time & Attendance, Recruitment, e-Trainings, etc. And, go Mobile! The more flexible you are, the more ad hoc feedback is given, the more relevant and accurate the information is. And in addition to that, you are actually saving the world. Have you ever given a thought to this how much paper is actually wasted because we are used to doing things on paper? There are actually a lot of different technologies available that would help us to be more environment-friendly and create workplace happiness because they are fun, up to date, easy to use, more accurate, etc.

For decades, General Electric practiced (and proselytized) a rigid system, championed by then-CEO Jack Welch, of ranking employees. Formally known as the “vitality curve” but frequently called “rank and yank,” the system hinged on the annual performance review, and boiled the employees’ performance down to a number on which they were judged and ranked against peers. A bottom percentage (10% in GE’s case) of underperformers were then fired. The company got rid of formal, forced ranking 10+ years ago. And also abandoned formal annual reviews and its legacy performance management system for its 300,000-strong workforce over the next couple of years, instead opting for a less regimented system of more frequent feedback via an app.

The app is called “PD@GE” for “performance development at GE” by the admittedly acronym-happy company. The new approach means that each employee has a series of near-term goals, or “priorities.”

Managers are expected to have frequent discussions, called “touchpoints,” on progress toward those goals and note what was discussed, committed to, and resolved. Managers will still have an annual summary conversation with employees around December where they look back at the year and set goals.

The app can provide summaries on command, through typed notes, photographs of a notepad, or even voice recordings. The focus isn’t on grading how well people are doing, but on constant improvement. Employees can give or request feedback at any point through a feature called “insights,” which isn’t limited to their immediate manager, or even their division.

So should we ditch Annual Appraisals? I would think that no. But we definitely need to work with our current practices and make sure that we use it as a tool that helps to create workplace happiness, not unhappiness. Or what do you think?